Born and raised in Roselle, New Jersey, Tim has been involved with model building since his childhood. His dad introduced him to balsawood flying models early on which eventually lead to a lifelong love for model rockets, building plastic models, and dabbling in model railroads (one grandfather was an engineer for the Lehigh Valley Railroad). While he has built a variety of different subjects, Tim is probably best known for his model Fire Apparatus and his how-to column in Scale Auto Enthusiast Magazine, The Model Firehouse. The column's easy-going style reflected Tim's approach to the hobby - that it should be fun, creative, challenging, and shared with others - something he believes in even more strongly now than when he wrote the column. Tim has also written for a variety of magazines and newspapers including The Pocono Record (Stroudsburg, PA), The Citizen's Voice (Wilkes-Barre, PA), Fine Scale Modeler Magazine, AAA World, Inside Track, and In Scale Illustrated, and appeared in several episodes of PBS's Adventures in Scale Modeling.

As a teenager, Tim joined the Roselle Volunteer Ambulance Corps and later became a volunteer fire fighter serving in Ogdensburg, NJ and Kingston, PA. While in Ogdensburg, Tim also served as the borough's Emergency Management Coordinator. He later served as a Ranger with the Boy Scouts of America in the Pocono region of northeastern Pennsylvania and actively taught modeling and model rocketry to Scouts and adult Scouters who visited his camps. In 2004 Tim earned Scouting's Wood Badge leadership award and he later received the Cross & Flame Award from the United Methodist Church.

Tim holds several degrees in the fields of Religious Studies, Leadership, and Organizational Development and has penned several books including Richard Petty: The Cars of the King, and TWEAKS: How to Fix and Fine Tune Your Volunteer Organization, both of which can be found on Amazon.Com . He also runs Cord Associates, a business communications consulting group (www.cordassociates.com), and Ranger Detail Technologies, a company which offers specialized services and assistance for modelers (www.rangerdetailtechnologies.com).

He now resides with his wife Maureen in Mesa, Arizona where the weather is warmer, flying fields are bigger, hobby shops are more plentiful, hot rods are common, and vintage aircraft fly overhead almost every day. 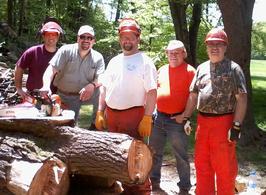 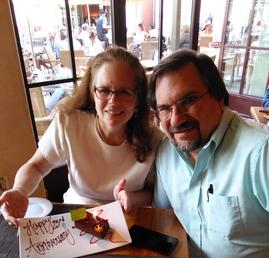 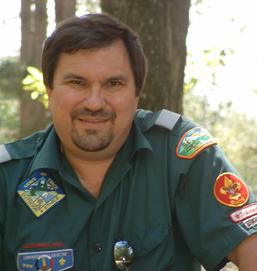 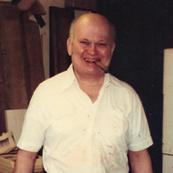 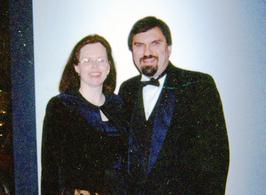 Best partner in the world!  Ree & me

I owe a great deal to my wonderful wife, especially with how she has loved and cared for me and about me in these last few years. I am truly blessed to have her in my life and I could not have gotten through our trials and the bout with cancer without her. I am very grateful to her, my wonderful family, and all the dear friends and colleagues that supported me, encouraged me, and prayed for me - it means more to me than I can ever really describe. You all have my heartfelt thanks and none more than my precious Maureen! 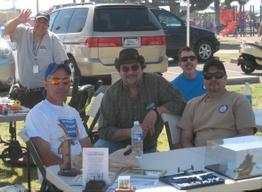 The Determination to Improvise and never quit...

When life hands you Lemons, don't mess around with lightweight solutions.Go for Hard Lemonade.

Believe it or not, my favorite model is not one that I built, but one my dad built for me when I was on the Ogdensburg Fire Department. It's a constant reminder to keep going and keep trying... 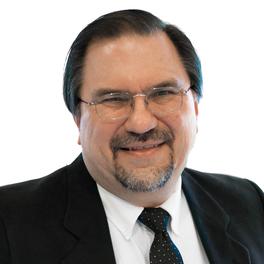